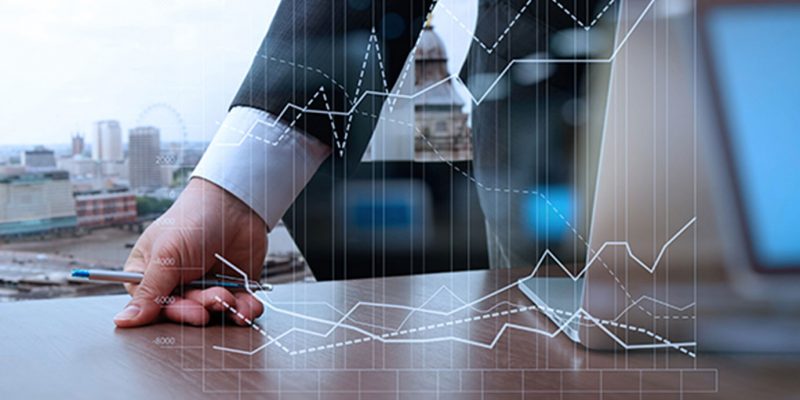 It wasn’t too long ago that Dave Hoffmann told me about his life in the restaurant industry.

“I am sort of a product of minimum wage. I grew up in the restaurants. That has been my whole life. It was burgers and fries at 16 and it’s donuts at 50,” Hoffmann recalled in a 2018 interview on the day he was announced as the next CEO of then publicly traded Dunkin’ Brands.

Hoffmann — who before Dunkin’ spent years as a top executive at McDonald’s — went on to sell Dunkin’ Brands to Arby’s owner Inspire Brands for $8.76 billion in late 2020. The deal made the donut and coffee maker a privately owned entity.

Now with the donut deal long closed, it looks like Hoffmann is embracing a major career change.

In late September, Hoffmann was appointed the chairman and CEO of Mammoth Holdings. Mammoth is the seventh-largest conveyor car wash operator in the United States. The operation has 63 locations across the country under names such as QuickWash Express, Finish Line and Shine On.

Hoffmann believes the company is well capitalized and ready to make acquisitions to expand its footprint.

The car was industry “is primed for disruption,” Hoffmann said on Yahoo Finance Live. “We think the universe of car washes in the U.S. could be double or four times what it is today.”

According to research outfit IBISWorld, the car wash and auto detailing industry will increase by 9.4% this year to a value of $13.1 billion. Credit: Getty

Hoffmann — who didn’t rule out an IPO down the line — said the business has margins north of 50% given its low labor cost platform.

According to research outfit IBISWorld, the car wash and auto detailing industry will increase by 9.4% this year to a value of $13.1 billion.

“For me personally, it’s an industry that I believe is primed for disruption,” Hoffmann added.

Brian Sozzi is an editor-at-large and anchor at Yahoo Finance. Follow Sozzi on Twitter @BrianSozzi and on LinkedIn.