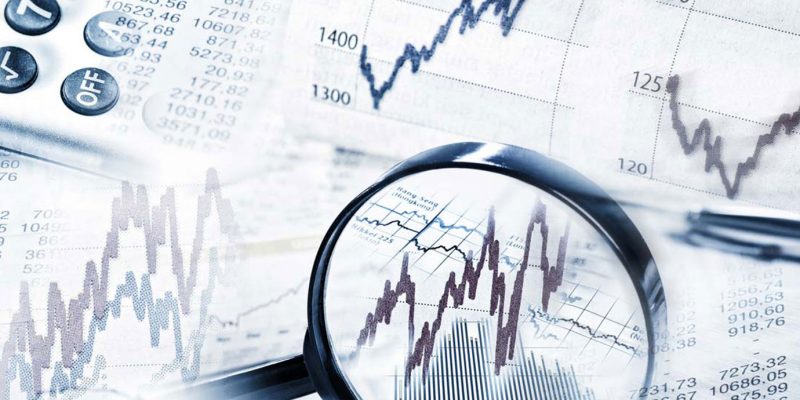 U.S. equities were flat on Monday, as U.S. Treasury yields reversed and climbed higher, and investors awaited quarterly reports from big retailers later in the week.

The 10-year yield crossed over 1.6% and the 30-year ticked above the 2% mark. Tech stocks tend to fall as yields rise.

“Today’s price action in the bond market is an indicator of how fluid the inflation story really is,” said Charlie Ripley, senior investment strategist for Allianz Investment Management. “Although the Fed hasn’t fully signaled where policy will be going forward, markets continue to adjust to where they expect Fed policy to land.”

The rise in Treasury yields was reflected in Tesla, whose shares fell 1.9% and continued their decline from last week, when CEO Elon Musk sold nearly $7 billion worth of Tesla stock. Tesla ended the week down 15.4% for its worst week since March 2020.

Tech darling Nvidia also lost 1.2% as investors pulled back their positions ahead of the company’s quarterly results this week. Some have said the chipmaker is overextended on a relative strength basis, and last week Wedbush Securities downgraded the stock to neutral from outperform.

But investors’ main focus was on upcoming quarterly earnings reports from several major retailers this week. Target gained about 1.6%, while Lowe’s lost 0.5%. Both will report on Wednesday. Shares of Walmart and Home Depot, both reporting Tuesday, declined.

“If earnings come in softer than expected, you might see a little bit of a pullback in that consumer sector, but if it’s anything like the rest of the third quarter, it seems like earnings should be solid,” she said, adding that “inflation will become a drag, it just might not hit us until we hear about fourth quarter or first quarter earnings.”

Shares of Dollar Tree jumped 14.2% following a report Friday that activist investor Mantle Ridge has taken a stake worth at least $1.8 billion in the discount store chain and will push it to do more to add to shareholder value.

Boeing rose nearly 5.5% following news that Saudi Arabian Airlines is in talks with Airbus and Boeing for a wide-body jet order. At the same time, Emirates announced an order for two Boeing 777 Freighters at the 2021 Dubai Airshow.

Stocks are coming off a losing week after last month’s consumer price index made its largest annual increase in more than three decades. The major averages snapped a five-week winning streak.

Still, the major averages were not far from their record highs Monday. The Dow was 1.3% off its all-time high. The S&P 500 and Nasdaq sat 0.7% and 1.2%, respectively, away from their records.

Last week the Labor Department reported that a record 4.4 million workers left their jobs in September, generally a sign they can get something better. Consumer confidence, though, dipped to a 10-year low in November, as consumers apparently flush with cash are growing more worried about inflation.

October’s CPI jumped 6.2% from a year ago, well above the 5.9% estimate from economists polled by Dow Jones. The index, which tracks a basket of consumer products, increased 0.9% on a month-over-month basis, also hotter than expected.