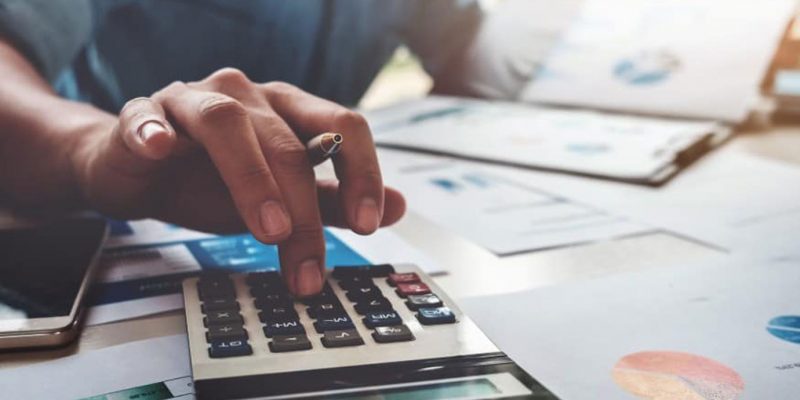 The National Football League has fined the Green Bay Packers and their star quarterback Aaron Rodgers for violating Covid rules, the league confirmed to CNBC.

The NFL said it concluded its investigation Tuesday evening and notified the Packers of its $300,000 penalty. Rodgers was fined $14,650 for attending a party while unvaccinated. Last month, a video circulated showing Rodgers with teammates at a Halloween party without a mask.

Packers wide out Allen Lazard was also fined $14,650 for attending the party. In addition, the Packers were warned future Covid violations could result in loss of draft picks.

Rodgers, 37, was criticized last week when it became public that he’s not vaccinated and tested positive for Covid despite telling reporters last August he’s “immunized.” He spoke to “The Pat McAfee Show” twice in less than a week to discuss the criticism and the notion he misled the public.

“I made some comments that people might have felt were misleading,” Rodgers told the show Tuesday. “To anybody that felt misled by those comments, I take full responsibility for those comments.”

Said Rodgers: “I standby what I said and the reasons why I made the decision” [not to get vaccinated]. “But in the end,” he added, “I have to stay true to who I am and what I’m about. And I stand behind the things that I said.”

Last Friday, Rodgers told the show he “didn’t lie in the initial press conference” when he told media members he was immunized. He then labeled the NFL’s Covid protocols are a “witch hunt.”

Rodgers said the Packers knew of his status, and he followed the NFL’s Covid rules as a non-vaccinated player. But he didn’t wear a mask while speaking with vaccinated media members, a rule he said didn’t make sense.

He explained bypassing the Pfizer or Moderna vaccines was due to an allergy to some ingredients used in the vaccines. Rodgers added he’s not an “anti-vax, flat-earther,” and he labeled himself a “critical thinker,” referencing a quote from Dr. Martin Luther King Jr. when defending his vaccination stance.

“My desire to immunize myself was for what’s best for my body,” Rodgers said last week, noting he’s taken ivermectin, a drug falsely credited for Covid treatments.

According to the Food and Drug Administration, ivermectin is used to treat parasitic worms in humans and animals. The agency notes ivermectin shouldn’t be used for the prevention or treatment of Covid.

Despite his vaccination stance, though, sponsors have reacted differently.

Then, the company told CNBC, “It would be inappropriate for us to comment on Aaron’s vaccination status.” But State Farm changed that stance on Monday.

“Aaron Rodgers has been a great ambassador for our company for much of the past decade,” State Farm said in a statement. “We don’t support some of the statements that he has made, but we respect his right to have his own personal point of view. We recognize our customers, employees, agents and brand ambassadors come from all walks of life, with differing viewpoints on many issues. Our mission at State Farm is to support safer, stronger communities. To that end, we encourage vaccinations, but respect everyone’s right to make a choice based on their personal circumstances.”

One day after Rodgers’ comments, Prevea Health, a Wisconsin health care company, ended its deal with the NFL quarterback. The parties had a sponsorship deal since 2012. Rodgers made $9 million in total endorsements, according to Forbes.

In a poll by research company the Morning Consult, favorable views about Rodgers fell to 30% from 41% last December among U.S. adults. Also, 59% of adults polled favored a negative perception on brands that associated with an endorser who lies about vaccine status.

Rodgers could be allowed to return for the Packers’ Week 10 game against the Seattle Seahawks.

The Packers lost to the Kansas City Chiefs, 13-7, in Week 9. Packers quarterback Jordan Love finished the game, completing 19-of-34 passes, 190 yards, a touchdown and an interception.

“I’m proud of Jordan and the way he battled,” Rodgers said.