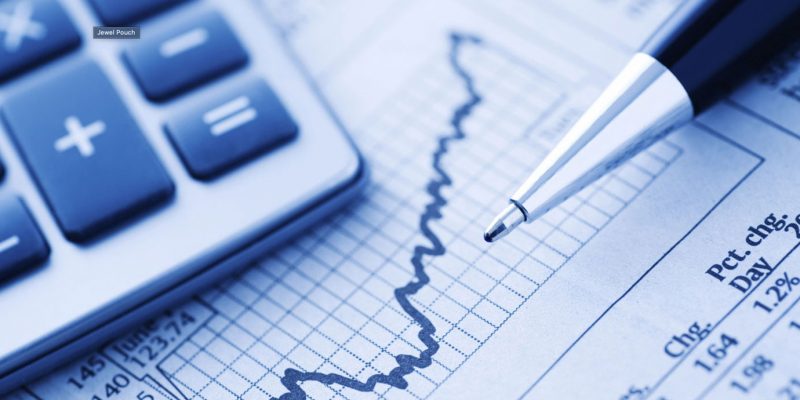 Small-cap stocks have surged in the first few weeks of January, confirming an outperformance that’s often seen early on in a new year. It’s a trend that investors may want to buy before it potentially fades. So far this year, the Russell 2000 index – which tracks small-cap stocks — is up 7.4% through Monday’s close, outperforming its large-cap counterpart, the Russell 1000, which has risen 5%. Small caps have also outperformed the S & P 500, which is up about 4.5%. The so-called January Effect rally, where small caps outperform large caps, is a common occurrence. The moves can even start in mid-December, as tax-loss selling abates and new money comes into the market. Small caps generally hold their lead over larger companies until May, though the trend begins to fade in March, according to the Stock Trader’s Almanac. Even within small-cap names, the smallest companies by market share have performed the best, according to a Jan. 24 note from Jefferies. “With the calendar turning to the new year, we have seen a nice relief rally in the smallest of the small caps with names below $500M [in market capitalization] up 11.3%,” wrote Jefferies small-cap strategist Steven DeSanctis. “These stocks are the cheapest part of the market, but up until now have been ignored.” While small caps can see rapid growth, they’re also known for volatility, demanding careful judgment, stressing the importance of quality. “In recent marketing meetings, we spoke about both being down cap but yet wanting to emphasize quality,” said DeSanctis. “The pushback was that this is hard to achieve.” What names to buy in the trend Jefferies screened for a list of potential buys among small caps by limiting a search only to buy-rated companies with market capitalizations below $3.5 billion, offering top quality and strong balance sheet scores. The investment bank also looked for names with strong price momentum, as measured by the one-month change in 200-day moving averages. Restaurants Bloomin’ Brands , which owns chains such as Outback Steakhouse and Bonefish Grill, and Dave & Buster’s top the Jefferies list of small-cap names with higher quality themes. Both have surged double digits in 2023 and are highly rated on Wall Street. Analysts see Bloomin’ Brands gaining about 18% and Dave & Buster’s surging 27% this year, according to FactSet data. Arch Resources , the only energy stock on the list, also benefited from the sector’s outperformance in 2022, gaining more than 57%. There may be more upside for Arch, however, as analysts’ average price target sees 22% appreciation over the coming year. Other stocks play on emerging trends that investors should be watching in the years to come, such as Addus Homecare which provides personal care, home health and hospice services for an aging population. In the next year, analysts see it gaining more than 12%. Methode Electronics , an electronics manufacturer, also made the screen. Wall Street sees it gaining more than 17% in the coming year.

Cathie Wood Watch: Ark Unloads Some of a Favorite