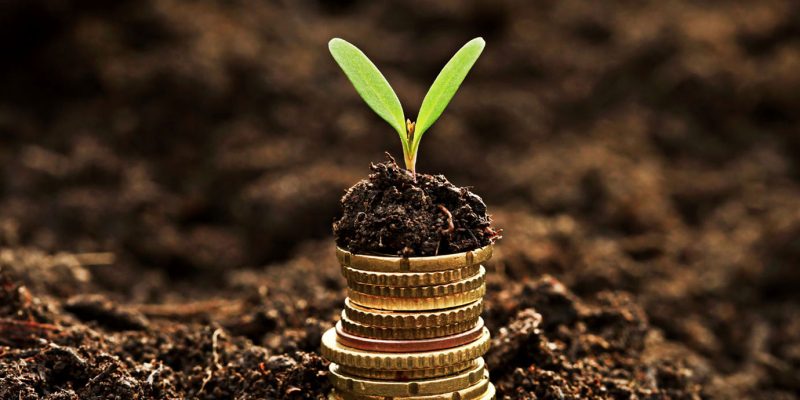 Facebook settled claims that it refused to recruit or hire U.S. workers for positions it set aside for temporary visa holders, the Department of Justice announced Tuesday.

It also entered a separate settlement with the Department of Labor over potential recruitment violations through a program that makes jobs available to temporary visa holders. Under the program, companies must make good-faith efforts to recruit U.S. workers for the roles.

The DOJ settlement stems from a complaint filed under the Trump administration in December 2020, claiming Facebook discriminated against U.S. workers by reserving certain posts for temporary visa holders from at least Jan. 1, 2018, until at least Sept. 18, 2019. The agencies said Facebook illegally and intentionally discriminated against U.S. workers based on their citizenship or immigration status while using the permanent labor certification program (PERM).

Facebook will pay a $4.75 million civil penalty under the terms of the settlement and make available up to $9.5 million to pay eligible victims, according to a press release. A DOJ official said on a call with reporters that the Civil Rights Division would work with Facebook to identify potential victims and the agency would ultimately approve the list of people eligible for the payout.

Although the fine is vanishingly small for a company worth nearly $1 trillion, the settlements are the latest development in the steady drip of bad news for the company. In recent weeks, Facebook has faced even greater scrutiny than usual from the U.S. government after a whistleblower and former employee released thousands of pages of internal research to Wall Street Journal and the Senate shedding light on how its products can negatively affect some young users.

The figures in the settlement do represent the largest fine and monetary award the DOJ Civil Rights Division has recovered under the Immigration and Nationality Act’s anti-discrimination provision.

The company will also have to advertise job opportunities for PERM positions more widely and take steps to ensure its processes for filling those positions match its typical recruitment practices.

Facebook’s separate settlement with the DOL stemmed from a 2021 audit of the company’s pending PERM applications, which it opened after the DOJ filed its lawsuit. The department identified potential violations in Facebook’s recruitment process as a result of the audit. The company will give additional notice and recruitment for U.S. workers and will have to submit to ongoing audits and greater scrutiny to ensure its compliance with the PERM program for the next three years.

“While we strongly believe we met the federal government’s standards in our permanent labor certification (PERM) practices, we’ve reached agreements to end the ongoing litigation and move forward with our PERM program, which is an important part of our overall immigration program,” a Facebook spokesperson said in a statement. “These resolutions will enable us to continue our focus on hiring the best builders from both the U.S. and around the world, and supporting our internal community of highly skilled visa holders who are seeking permanent residence.”

WATCH: How Big Tech could hold onto 2021 gains amid the latest regulation push

Is Zillow’s plunging stock price a warning about the housing market?