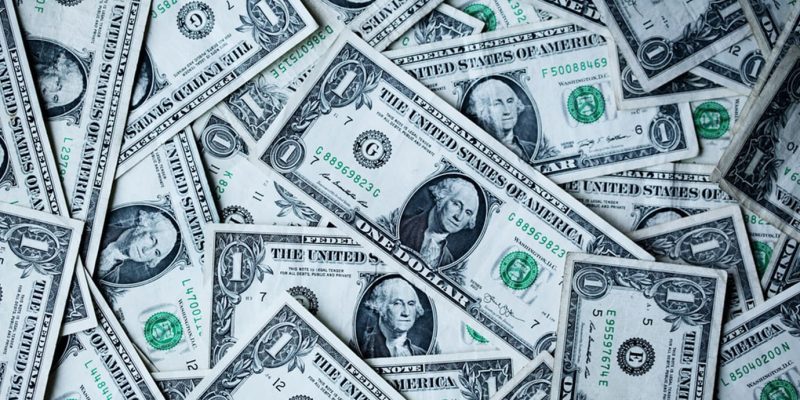 Shares of digital media company BuzzFeed fell Monday after briefly spiking more than 35% on its first day of public market trading after merging with a special purpose acquisition company.

The company’s stock, trading under the ticker “BZFD,” dropped more than 9%.

Plans for the merger with 890 Fifth Avenue Partners were first announced in June. BuzzFeed said it would acquire Complex Networks, a digital publisher that specializes in streetwear, music and culture, for $300 million.

BuzzFeed is the first significant modern digital media company to enter the public markets and will be closely watched not only by investors but by other industry peers. Vice, Vox, Bustle, Group Nine and others have considered going public via SPAC and are also candidates to combine with BuzzFeed.

While BuzzFeed’s brief stock surge showed some initial investor interest in digital media, other signs signal distrust in the company’s plans. BuzzFeed expects to raise just $16 million from its offering after 94% of the $287.5 million raised by the SPAC was pulled by investors, according to an updated SEC filing first reported by the Wall Street Journal.

“There’s a great path for profitability in this space,” Peretti said. “With more scale, you have the ability to invest in commerce, invest in advertising, invest in technology, and really build a modern platform for media.”

BuzzFeed generated $321 million in annual revenue and $31 million in adjusted earnings before interest, taxes, depreciation and amortization in 2020, in large part due to its e-commerce business. The company said it expects to generate $654 million in revenue in 2022.

There was an explosion in SPAC deals earlier this year, but there are indications the space is cooling down.

“We entered a SPAC market that was very hot. Even companies that were not very good companies were raising at very high valuations and raising a lot of cash,” Peretti said. “In the midst of our process, we definitely saw the SPAC market get ice cold.”

UOA: These Bears Are Betting $10 Million Against a Recovery 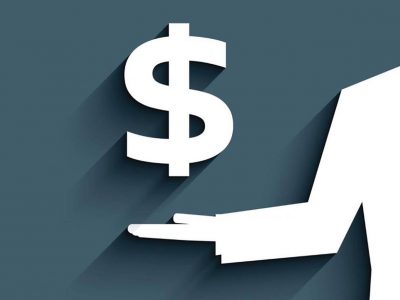 How to Beat Inflation With 2.0 Tech 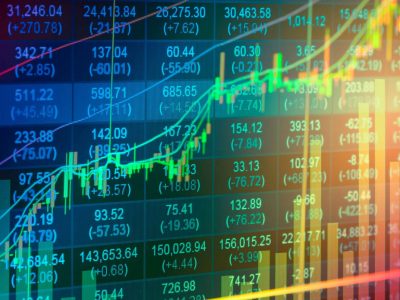